To share your memory on the wall of Amy Burrows, sign in using one of the following options:

We encourage you to share your most beloved memories of Amy here, so that the family and other loved ones can always see it. You can upload cherished photographs, or share your favorite stories, and can even comment on those shared by others.

Robert and family; Amy was such a loving and kind hearted lady. So easy to chat with someone who truly cared for everyone. My deepest condolences 💕 Love, Cecile Pacaud Youmell
LL

Posted Mar 31, 2021 at 04:35pm
Our sincere condolences to Robert and families upon the passing of Amy........may she rest in peace.
Our thoughts and prayers are with you.
Comment Share
Share via:
I

Posted Mar 31, 2021 at 01:10pm
Dear family lknew amy when lwas working at angew shoes in the mall my name is lda Hilson
My thoughts prays are with you all
Ida hilson
Comment Share
Share via: 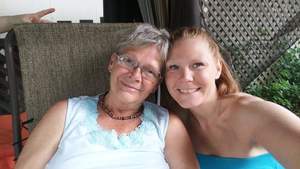 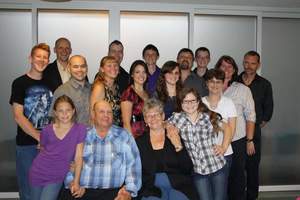 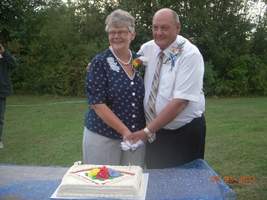