To share your memory on the wall of Sid Adams, sign in using one of the following options:

Print
Adams, Sidney Ernest - With great sadness the family announces the passing of Sidney 'Sid' Ernest Adams, on May 25, 2021 at the age of 79 years.

Sid was a loving husband, father, grandfather/papa, brother, uncle and friend. He was born i... Read More
Adams, Sidney Ernest - With great sadness the family announces the passing of Sidney 'Sid' Ernest Adams, on May 25, 2021 at the age of 79 years.

Sid was a loving husband, father, grandfather/papa, brother, uncle and friend. He was born in Haileybury on December 14, 1941 to the late Ernest Adams and to the late Bessie Ross. Sid was raised in the Tri-Town area with his two siblings, although he also told many that he lived under the bridge in Cobalt at one point.

He is predeceased by his wife of 40 years Rachel Dubie-Adams in 2020; his stepfather Ovila Leveille; his stepson Larry Dubie, his son-in-law Allen Sherrard; his five brothers-in-law Robert Heikkila, Joe Lanouette, Guy Legault, Marcel Legault, Gary McLean; his sister-in-law Theresa McLean as well as his best friends Basil and Judy Neddo.

Sid joined the army at a young age and he was very proud of the fact that he was a paratrooper. After leaving the army in 1963, he started working at Rexwood/Uniboard for 40 years until his retirement. He met Rachel in 1980 when he became the father to five more children.

Sid was a one of a kind guy and anyone who met him did not forget him. He enjoyed sitting on his front deck watching cars go by and chatting with anyone walking by. In his younger days he enjoyed playing baseball as a pitcher, playing darts as well as getting together with friends to play cards.

The thing he enjoyed most was spending time with his grandchildren of whom he was very proud of. Sid was a lifetime member of the Haileybury Legion Branch 54, which he took a lot of pride in.

Due to the current Covid-19 pandemic, the family will hold a celebration of life at a later date to ensure Sid gets a well deserved service by his family and friends. Memorial contributions in Sid's memory can be made to a charity of your choice. Condolences may be left at www.buffamleveille.com.
Read Less

The insignias listed here may be subject to copyright and/or trademarked. Those copyrights and trademarks are owned by the respective organizations.

We encourage you to share your most beloved memories of Sid here, so that the family and other loved ones can always see it. You can upload cherished photographs, or share your favorite stories, and can even comment on those shared by others.

Posted May 28, 2021 at 03:56pm
Sid Adams was a wonderfully loving and strong character of a man. My family, the Noels, loved and still love him as a family member. He came to every gathering we had and the teenagers and youngsters all found him funny and nice. He went out of his way to coo babies and chat with toddlers, teens and strangers. Truly he had the heart of an angel. My husband Mike, is retired military, who entered the passing of a paratrooper and so far has seen more than 60 emoji's and 65 comments from fellow jumpers as they recognize his service. They always stay "Brothers". These entries are recorded with the Canadian Airborne Regiment Association. Sid was very proud of having served as a paratrooper. Both families being from Latchford knew Rachel and her family well and regretted her passing. Sid has earned his new life in Heaven and I hope he remembers to drink more water... a joke between us. Farewell Friend! Liliane (Noel) Scott 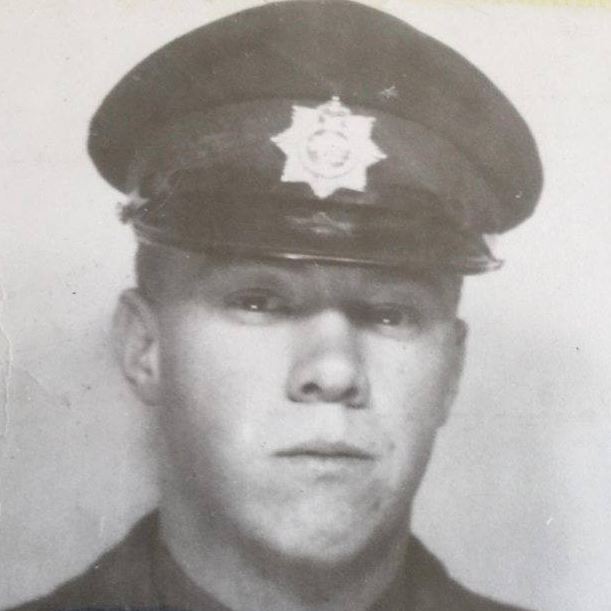 Posted May 28, 2021 at 07:29am
So very sad to hear of Sid's passing. He has been in our lives for over 60 years. He was kind and gentle soul.
Sid was one of Neil's best buddies. He will be so very sadly missed. May Bod Bless Him and keep him safe.
Neil & Gisele Eno
Comment Share
Share via:
DM

Posted May 28, 2021 at 07:02am
I’m saddened to hear of Sid’s sudden passing! I’m proud to say our friendship goes all the way back to our teenage years.
I knew Sid to be a generous, gentle man with a mischievous sense of humour. RIP. You will be sadly missed old friend.
My sincere condolences to the family.
Dennis Maloney
Comment Share
Share via:

Posted May 27, 2021 at 04:47pm
Sid was my Godfather and he was one of a kind. He was a huge part of my life growing up. I have many fond memories of him which I will cherish forever. ❤️

My sincere condolences to the family. 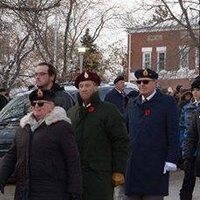 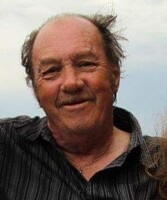 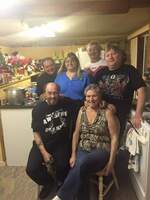 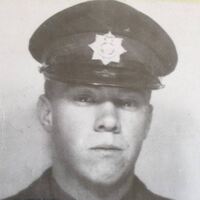