To share your memory on the wall of David Torrison, sign in using one of the following options:

Dave was born in Toronto to John & Lillian Torrison on February 21, 1940. At a young age, his family moved to California and Dave enlisted with the US Army and served as a Medic during the Vietnam War. The horrors of war left invisible scars Dave carried with him his entire life.

He returned to Canada and eventually made his way to Cobalt and then Haileybury where he was a long-time resident. In fact, Dave was the last resident of the famous Matabanick Hotel!

Dave was a long-time supporter and member of the Royal Canadian Legion Branch 54. He enjoyed spending time with friends at the Legion playing pool, darts & Bingo. He enjoyed the beauty of the area particularly watching the boats on Lake Temiskaming and the antique car shows at the Haileybury Waterfront. He enjoyed watching his beloved Boston Bruins and spending time with his “fur family” Sylvester and Patches.

Dave met Christine Townley in June, 2011 and the two of them were married on March 19, 2021 at a special ceremony at the Temiskaming Hospital.

Dave is survived by his wife Christine; his daughters Cindy and Marie; and many dear friends.

In lieu of flowers, memorial donations to the Community Cancer Care/Biker’s Reunion would be greatly appreciated. Condolences and contributions may be left at www.buffamleveille.com.
Read Less

The insignias listed here may be subject to copyright and/or trademarked. Those copyrights and trademarks are owned by the respective organizations.

We encourage you to share your most beloved memories of David here, so that the family and other loved ones can always see it. You can upload cherished photographs, or share your favorite stories, and can even comment on those shared by others.

Posted May 01, 2021 at 08:38pm
Dear Mrs.Torrison,Families & Friends,
Please accept our deepest sympathy on the loss of your husband .
We were saddened to hear about David’s illness & death.
David was a proud member of Branch 54 Royal Canadian Legion .
This veteran marched tall & proud on Remembrance Day!
We will remember him.🌺🍁
R.I.P. Comrade David
Regards,
Darlene & Comrade Jack Perrault

Posted Apr 28, 2021 at 02:32pm
Dave Torrison was my brother Dale's friend before Dale passed away. Dave was also my fellow Executive Officer and my partner in the Public Relations for the Royal Canadian Legion Branch 54 Haileybury Ontario. When he lived at the Lakeview Towers down the hall from me I wanted to keep him in the know of what I was doing for our Executive Public Relations. I would either see him in the hallway or outside near the back entrance and chat with him. Dave Torrison was part of our Executive Committee with me. 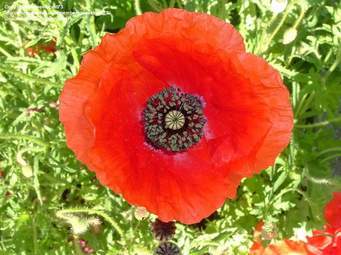 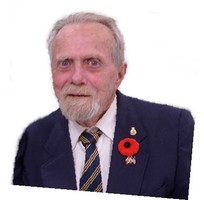 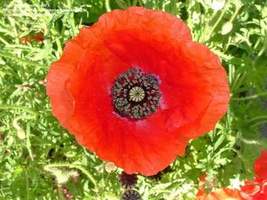